Progressive Retinal Atrophy in dogs is commonly known by the abbreviation PRA.

Progressive Retinal Atrophy is an inherited disease that has occurs in most breeds of dogs and also occurs in mixed breeds. It is ‘ recessive’ meaning that the affected dog must have inherited the defective gene from both parents.

Both parents need to carry the affected Gene for the offspring to inherite this disorder.

Von Willebrand Disease, also called VWD, is the most common inherited blood clotting disorder in dogs. It’s the result of an insufficient amount of Von Willebrand Factor (VWF), which is a plasma protein that helps blood to clot. VWD can result in excessive, serious bleeding from even a minor skin wound.

Bazil’s Test Results shows he is NORMAL and HEALTHY

Malignant hyperthermia in dogs is caused by mutation in the ryanodine receptor ( RYR1 gene), due to amino acid exchange in the naturally forming protein. Malignant hyperthermia is an autosomal dominant disease.
Malignant hyperthermia is a life-threatening syndrome, occurring in all breeds of dogs. It is a congenital disorder of skeletal muscle. When there is a significant increase in the dogs temperature. symptoms include accelerated and irregular heart rate , hyperventilation, muscle rigidity which may result in renal failure and death.

Canine degenerative myelopathy, also known as chronic degenerative radiculomyelopathy,
Mutations in canine superoxide (SOD1) have recently been shown to cause canine degenerative myelopathy, a disabling neurodegenerative disorder This disease is a result of the deterioration of structures in the spinal cord that are responsible for transmission of nerve impulses. The changes may be found anywhere in the spinal cord, they are most severe in the lower back. This disease is found in the older dog It begins with a loss of coordination in the hind limbs. The disease is chronic and progressive, resulting in paralysis. 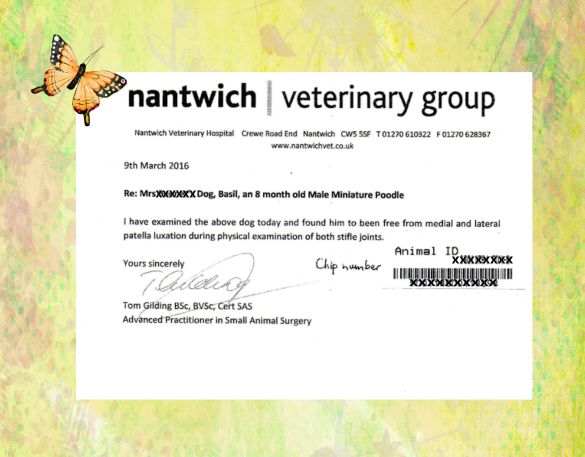 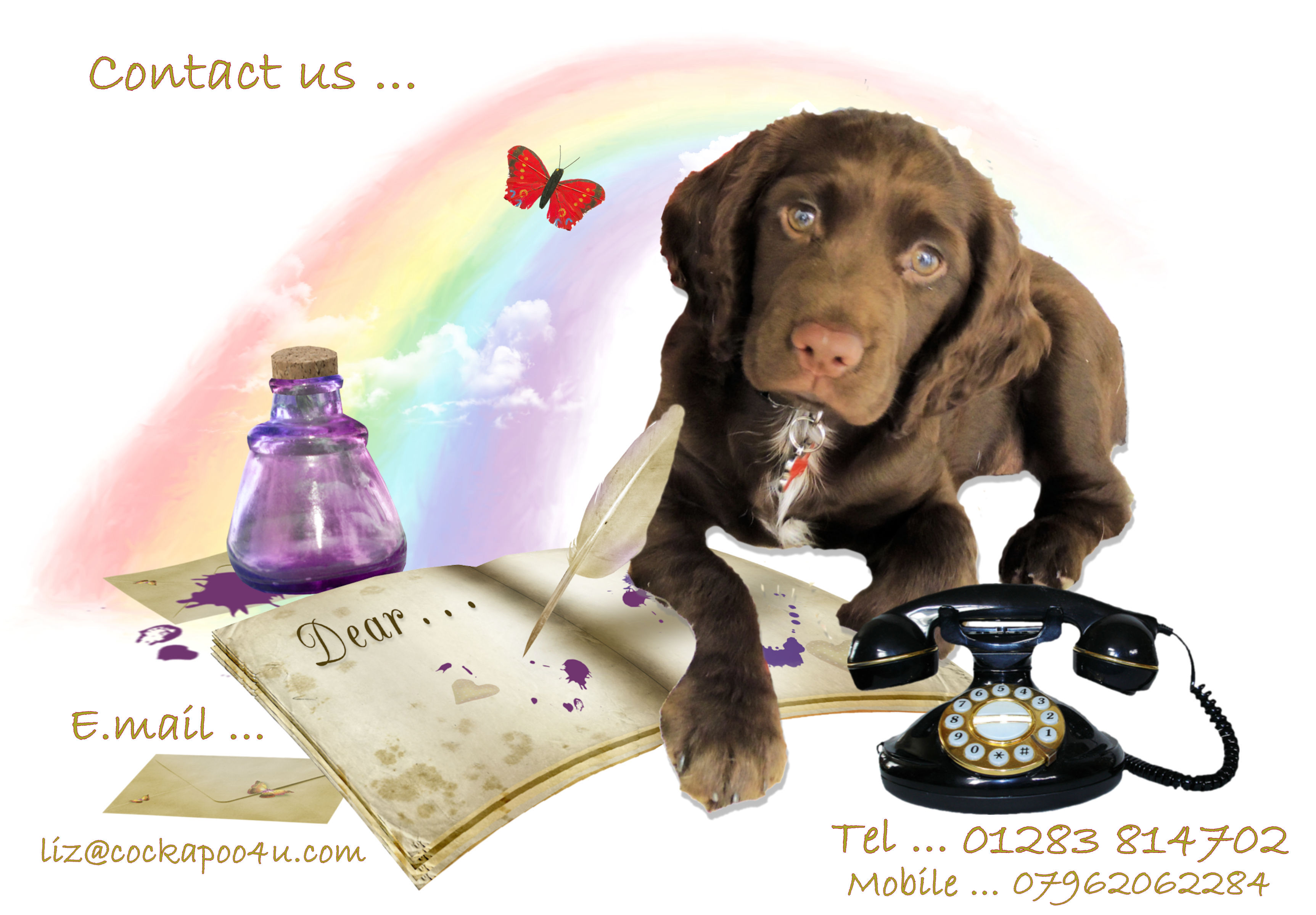